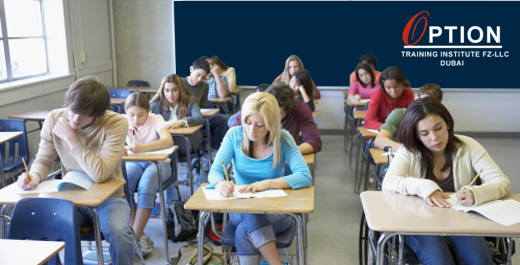 ‘Weaken the argument’ is clearly the most basic of the GMAT critical reasoning questions and hence it is in place to start a review of critical reasoning with both versions of this question type. As a trainer with my ear to the ground and my eye keenly focused on trends and aberrations so typical of the GMAT, I enjoy helping students work their way into the labyrinth of words the GMAT is so good with laying out in its CR tasks. And believe me, once you have accepted that you have entered a labyrinth all you need to do is sum up the very skills needed to work your way out of one- patience, observation and a little bit of chutzpah! Strange as it may sound, chutzpah in modicum counters patience and accelerates the effort by allowing the test taker to take some risk. At the same time, no number of skills suffices without a basic understanding of what the task expects of you and of what logical way there is to fulfill that expectation.

Step 1: To begin with, always start the CR task at the question. Read it carefully and make sure that it is a ‘weaken the logic’ task:

“Which one of the following, if true, weakens the argument above?”

That is how the task is most often worded but be ready for the slight variations that occur by replacing ‘weaken’ with undermine, cast doubt on, jeopardize and question the validity of and ‘argument’ with logic and reasoning. The outcome of the task will remain the same.

“Which one of the following, if true, undermines the reasoning above?”

Step 2: Now move up to the text; the endeavor is to read it carefully enough to be able to break it down into the DATA/FACTS and THE ARGUMENT (based on the facts). Having done that, you can hope to identify that some fact is more than just a fact; it is actually the CAUSE that the speaker is identifying as the cause of an OUTCOME. Once this CAUSE and OUTCOME are detected you have actually discovered the soul of the task and are ready to weaken the argument. Translate the CAUSE and Outcome into a simple X and Y equation:

Therefore X is the cause of Y/ Clearly Y is the result of X.

This done, all one needs to focus on is weakening the validity of this relationship. And this can be done by using one of the following counter- argument flows:

Bingo! Take a shot at this one: But first identify the X and the Y!!!!

Which of the following, if true, most seriously jeopardizes the validity of the explanation for the speed with which the ice melted?

A. The side windows had no ice condensation on them

B. Even though no attempt was made to defrost the back window, the ice there melted at the same rate as did the ice on the front windshield.

C. The speed at which ice on a window melts increases as the temperature of the air blown on the window increases

D. The warm air from the defrosting vent for the front windshield cools rapidly as it dissipates throughout the rest of the car.

E. The defrosting vent operates efficiently even when the heater, which blows warm air toward the feet or faces of the driver and passengers, is on.

Answer: B ( Using the logic flow of the first formula!)