GEOMETRY: AS ON THE GMAT

GMAT geometry is always very logical. Most of the time GMAT gives you a figure and some information to solve the missing angles or sides of that figure. Geometry in Problem Solving is different from geometry in Data sufficiency type as in most of the questions in PS, the figure is always drawn to scale unless stated by the question. 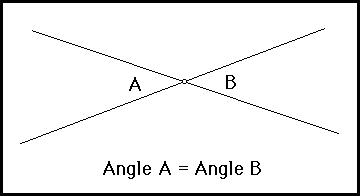 Angle A and Angle B are Vertical Angles.

2. If two lines are not intersecting the lines are parallel. When two parallel lines are intersected by a third, then two intersections and vertical angles are created. 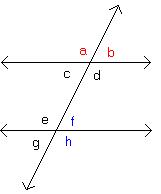 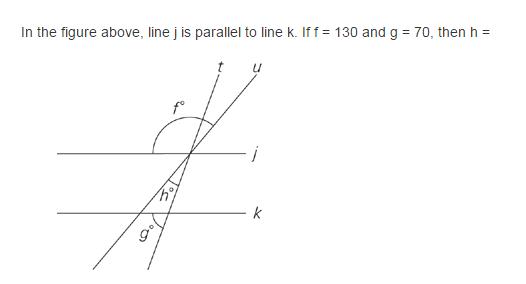 The answer is choice (B). 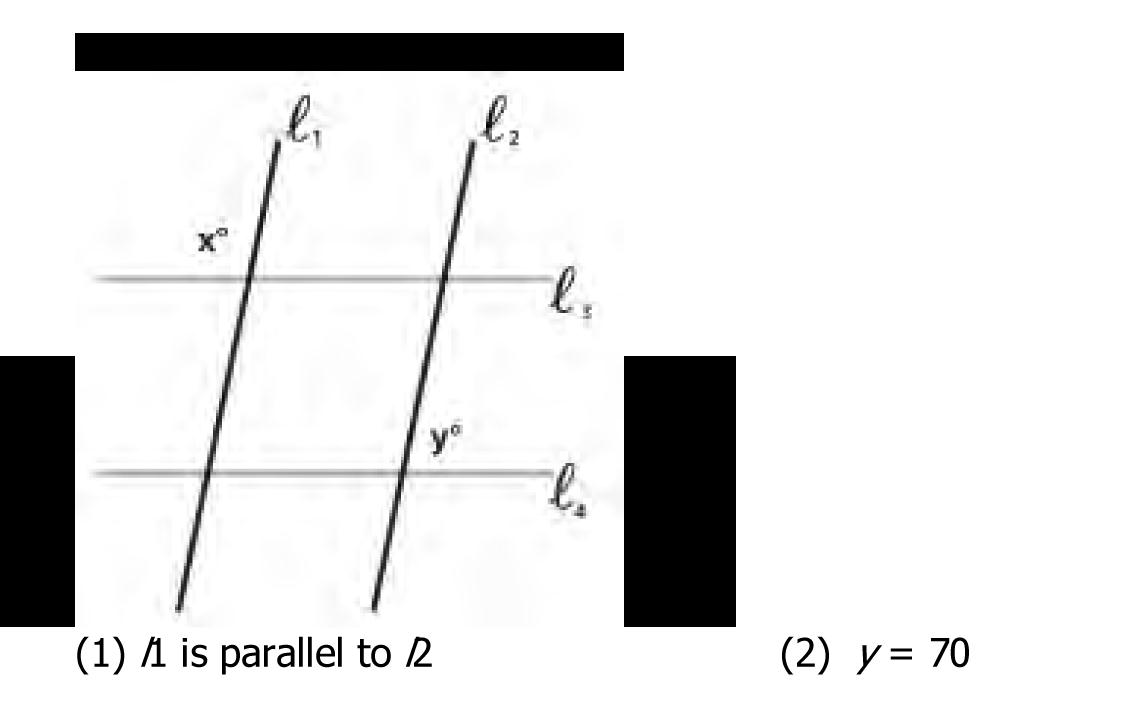 (1) INSUFFICIENT: We don’t know any of the angle measurements.

(2) INSUFFICIENT: We don’t know the relationship of x to y.

The correct answer is E.